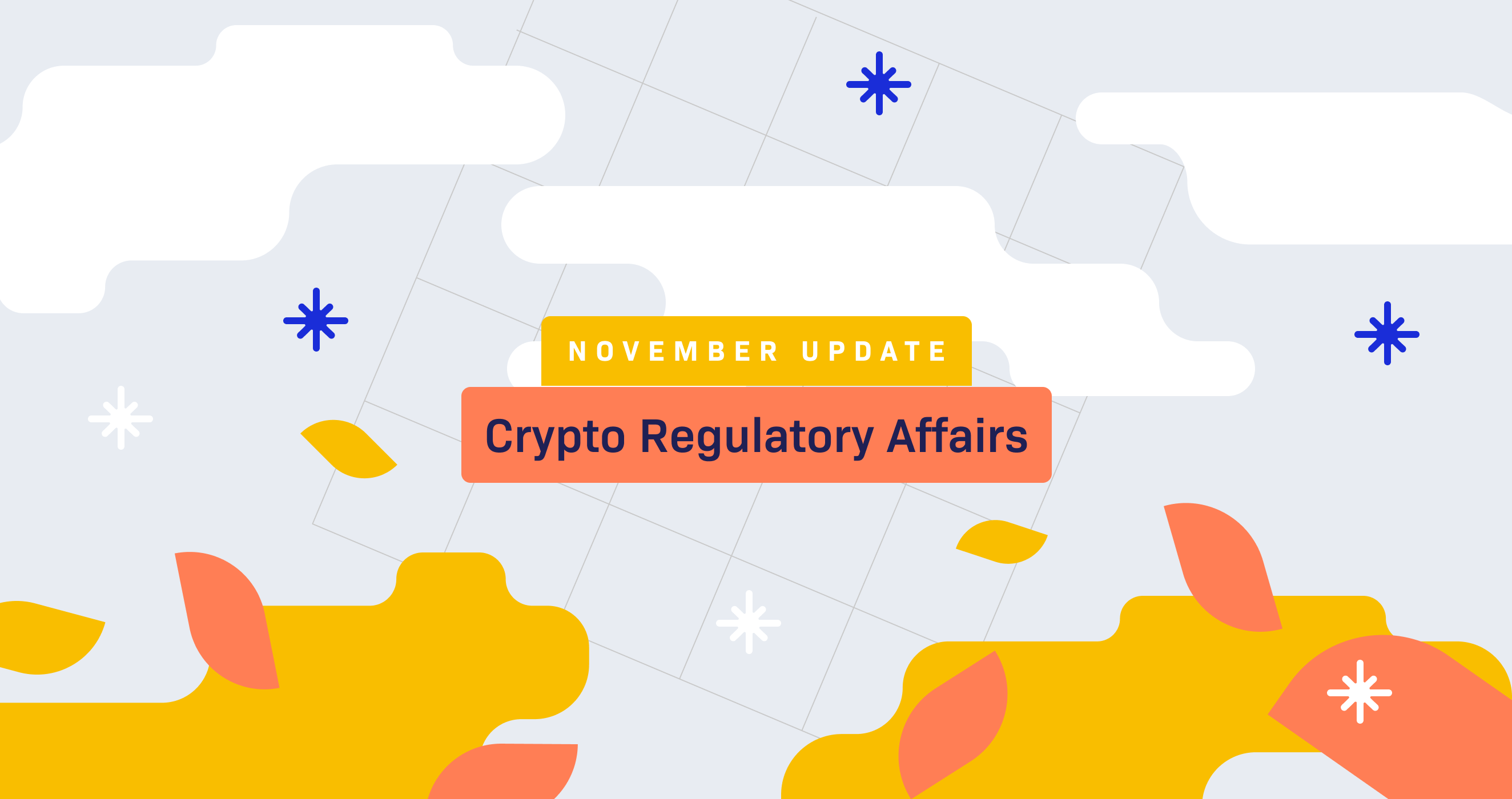 Chairman of Commodity Futures Trading Commission: Bitcoin is a commodity; what about Ethereum?

What makes Bitcoin (BTC) a commodity as opposed to Ethereum (ETH), which is considered a security, and what does the Commodity Futures Trading Commission (CFTC) chairman Rostin Behnam say about it? Following the collapse of FTX globally and the provisional liquidation of FTX Digital Markets Ltd., the FBI and the SCB launched investigations into criminal misconduct. At the same time, Japan is preparing an amendment to enforce the FATF travel rule on crypto by April or May 2023. Read on and find out in detail.

On October 24, 2022, in a public speech relating to the crypto market, the Commodity Futures Trading Commission (CFTC) chairman Rostin Behnam reiterated that Bitcoin (BTC) and Ethereum (ETH) are commodities, not securities. According to Behnam, Ethereum’s transition to Proof-of-Stake does not make it a security.

This statement comes as a complete turn-around from his last position on the matter. During an invite-only crypto event at Princeton University he claimed that Bitcoin was the only crypto asset that can be viewed as a commodity, and implied that Ethereum was not a commodity despite being considered as such.

The CFTC chairman and Gary Gensler, chairman of the Securities and Exchange Commission (SEC), are on the same opinion now. On May 18, 2022, Gensler also agreed with the notion of Bitcoin being a commodity but considered ETH and similar proof-of-stake consensus cryptocurrencies to be labeled securities.

Benham Rostin also asked authorities to classify all cryptocurrencies into securities and commodities. He suggested that the SEC and the CFTC should have the authority to handle the different classifications of tokens.

On November 10, 2022, the Securities Commission of the Bahamas (SCB) took action to freeze assets of FTX Digital Markets (FTX) and related parties.

The SCB suspended the registration and applied to the Supreme Court of the Bahamas for the appointment of a provisional liquidator of FTX.

Following the collapse of FTX globally and the provisional liquidation of FTX, the Financial Crimes Investigation Branch and the SCB launched investigations into criminal misconduct.

On November 11, 2022, roughly 130 companies in the FTX Group — including FTX Trading, FTX US (going under the name ‘West Realm Shires Services’), and Alameda Research — started proceedings to file for bankruptcy in the United States.

The Securities and Exchange Commission (SEC) and the Department of Justice (DOJ) have also started investigating the cryptocurrency platform FTX following its sudden implosion. The SEC’s investigation, which has been ongoing for months, is focused on the company’s U.S. subsidiary, FTX.US, which lists dozens of crypto tokens.

SEC officials believe some of these assets, as well as FTX’s lending product, might constitute securities which, under U.S. law, should have been registered with the SEC before being sold to investors. If that is the case, then the company’s handling of customer assets might also violate laws governing U.S. exchanges. As part of the expanded investigation, SEC officials have requested that lawyers representing FTX provide further documents detailing the relationship between FTX US and the parent company, which is based in the Caribbean.

The Japanese government announced plans to introduce new rules to mitigate money laundering through crypto in line with the travel rule recommendation for crypto industry made by the Financial Action Task Force (FATF). Japan is preparing an amendment to enforce the FATF travel rule on crypto by April or May 2023, when the revision of the Act on Prevention of Transfer of Criminal Proceeds will come into effect.

On October 14, 2022, the Japanese government passed a Cabinet decision to revise six laws related to the Foreign Exchange Act to prevent money laundering. Crypto exchanges will be obligated to confirm information such as the user’s name and notify the information between them.

Following the recent amendments, penalties for crimes related to money laundering are expected to increase, and the authorities will be able to freeze the assets of organizations and individuals designated by the United Nations as being involved in the proliferation of weapons of mass destruction.

The revised bill is scheduled to be submitted to the National Legislature of Japan.

In addition, the Foreign Exchange, Foreign Trade Act, and the International Terrorist Asset-Freezing Act, which relate to money laundering, will be revised to add stablecoins to the list of regulated assets in May 2023, preventing their transfer to sanctioned parties such as Russia, and from sanctioned parties to third parties.

Ahead of these regulatory updates, compliance teams should ensure they can collect and hold data in a standardized format to provide originator and beneficiary information to relevant bodies when required. Our Regulatory & Compliance team at Crystal Blockchain includes experts from financial services and regulators. We are hands-on professionals with experience in helping you to transform regulation into effective risk management. For any compliance-related questions please get in touch with us at: compliance@crystalblockchain.com

The year 2023 is already well underway. January was by no means a slow month,...

As the year draws to a close, we have seen a flurry of regulatory activity....