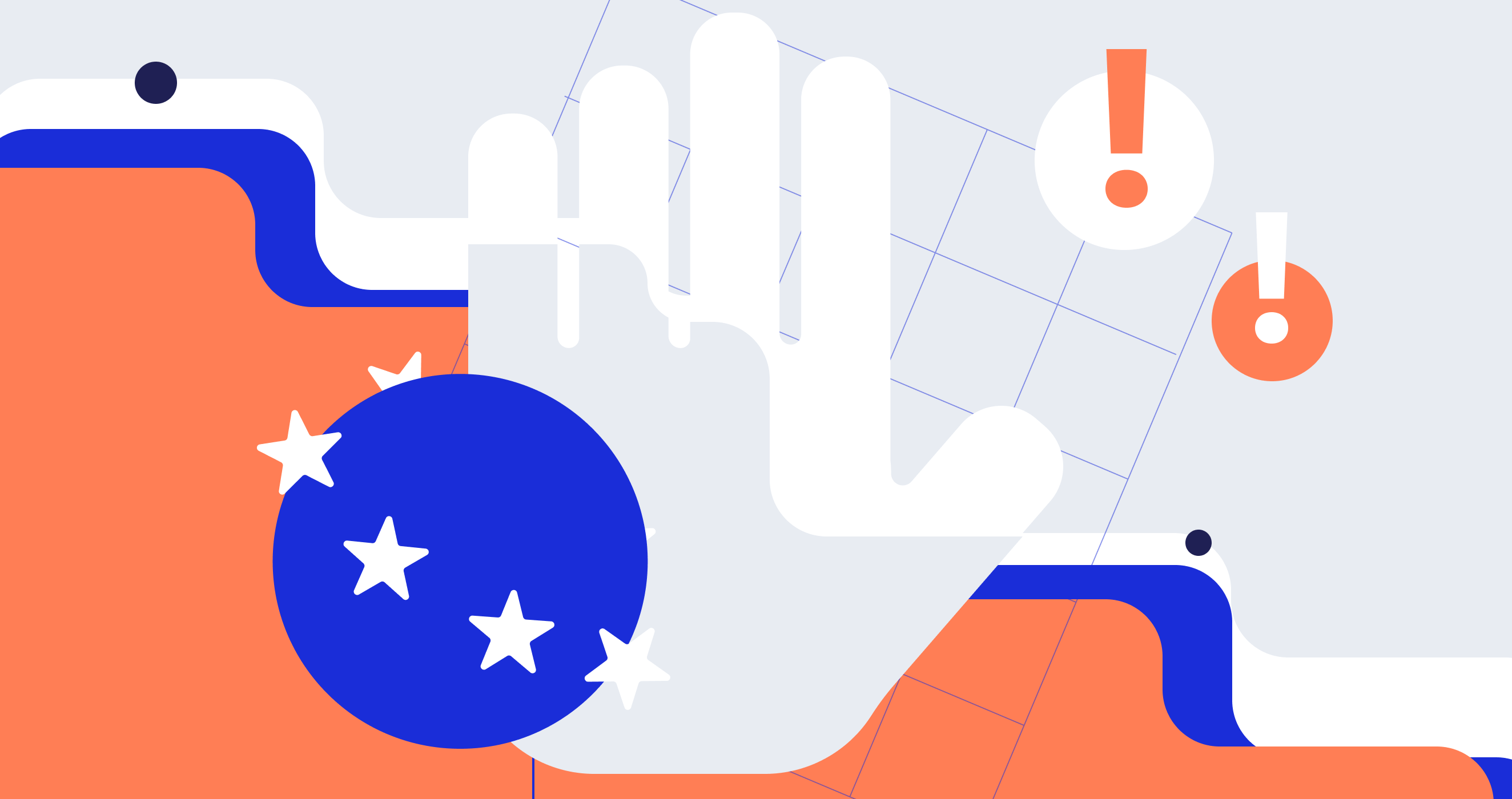 On October 6, 2022, European Union (EU) adopted its package of Russian sanctions on all crypto services to Russian entities as part of its eighth round of sanctions against the country. The increased measures are intended as punishment for “Russia’s continued escalation and illegal war against Ukraine.”

EU introduced a set of economic and political measures against Russia after the invasion of Ukraine in February 2022. In April 2022, the EU announced that it would restrict Russian payments to European crypto wallets to 10,000 euros and allowed such services to continue servicing Russian wallets holding €10,000 or less, as it sought to stop digital assets being used to bypass restrictions on large bank transfers. However, the new sanctions measures announced in October mean that figure could now be reduced to zero.

The package will also widen the number of services that can no longer be provided to Russian individuals and entities residing or registered in Russia including the Russian government:

According to the Council, existing and new restrictions will be applied to all Russian-occupied territories in Ukraine.

Crystal’s Regulatory & Compliance experts are helping you transform regulations into adequate risk management. Stay ahead of the change and the coming regulatory frameworks and sanctions with the help of our compliance team. For any compliance-related questions, please get in touch with us at: [email protected]