In light of OFAC’s Updated Guidance on Digital Currencies 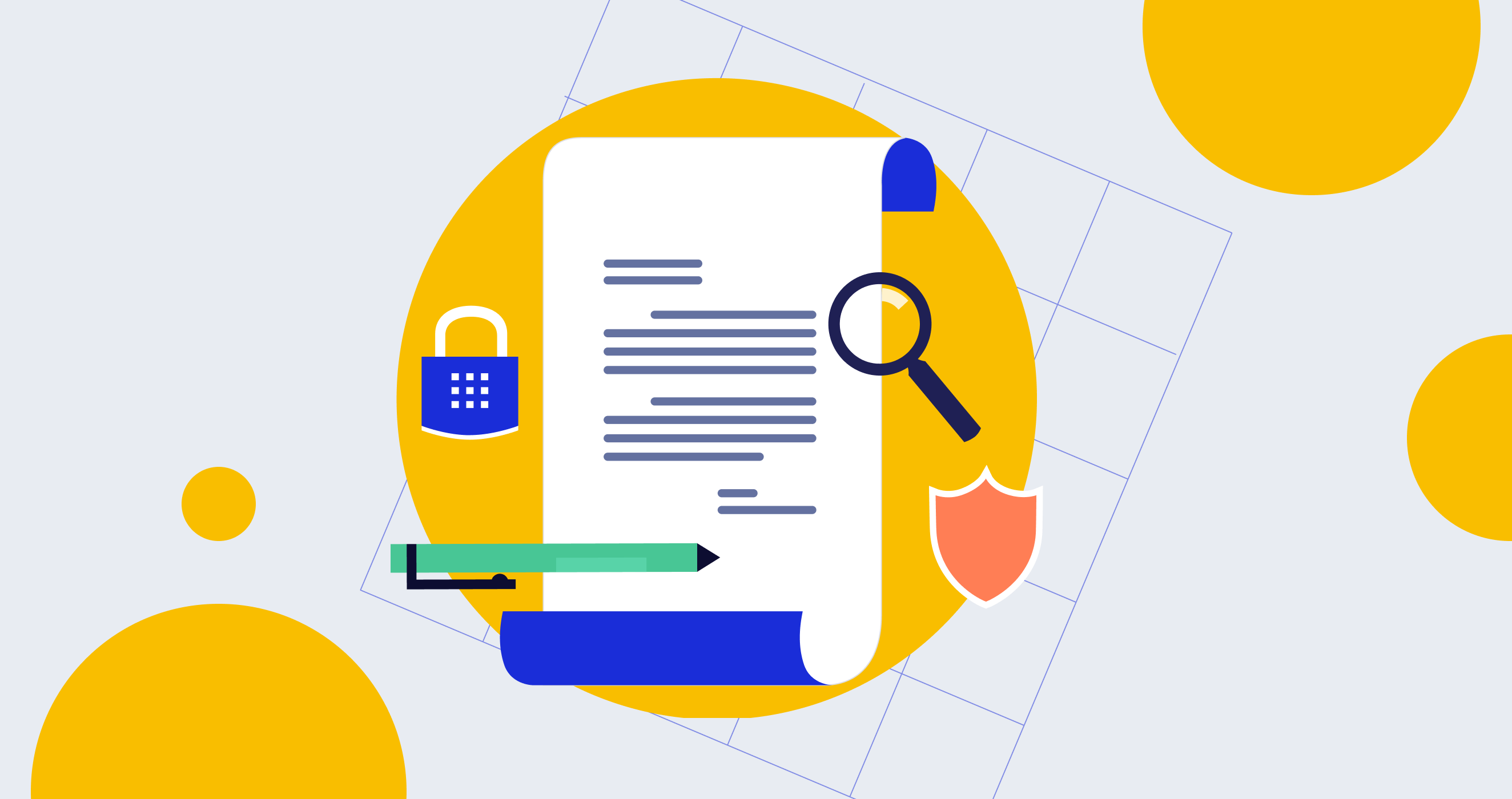 The Treasury Department’s Office of Foreign Assets Control (OFAC) administers and enforces economic sanctions imposed by the United States against foreign countries. Depending on the country, OFAC programs may freeze assets of embargoed countries, prohibit payment of funds to individuals and countries on the embargo list, or prohibit the provision of services to countries subject to U.S. sanctions.

On October 15, 2021, the U.S. Department of the Treasury’s Office of Foreign Assets Control (OFAC) issued guidance on sanctions compliance geared explicitly toward the virtual currency industry to provide compliance guidance for this rapidly growing sector. Along with the advice, OFAC updated some Frequently Asked Questions relating to virtual currencies (FAQs 559, 560, 561, 562, 563, 594, and 646).

Members of the virtual currency industry (U.S. persons and persons otherwise subject to OFAC jurisdiction, including firms that facilitate or engage in online commerce or process transactions using digital currency are responsible for ensuring that they do not engage in transactions that involve sanctioned persons.

Further, entities that “provide financial, material, or technological support for or to a sanctioned person” may be sanctioned by OFAC. Entities must block property and interests in property from sanctioned persons or any entity owned, directly or indirectly, by a sanctioned person and ensure that “they do not engage in prohibited transactions with such persons. OFAC recommends that individuals should develop a compliance solution that is tailored to each circumstance.

“OFAC may include as identifiers on the SDN List (OFAC’s List of Specially Designated Nationals) specific digital currency addresses associated with blocked persons.” To add to the risks for the cryptocurrency industry, OFAC has made clear that preventing sanctions evasion through cryptocurrency is a high priority for the agency, and it intends to use its sanctions authorities to counter the use of cryptocurrencies by sanctions targets and other malicious actors who abuse cryptocurrencies and emerging payment systems.

OFAC’s reporting requirements apply to parties who identify digital currency identifiers or wallets that they believe are owned by, or otherwise associated with, an SDN and hold such property. They should take the necessary steps to block the relevant digital currency and file a report with OFAC that includes information about the wallet’s or address’s ownership, and any other relevant details.

OFAC provides instructions on how US persons that come into possession of virtual currency should block that currency in compliance with OFAC’s blocking requirements.

OFAC clarifies that once a US person determines that it holds virtual currency that must be blocked under OFAC’s regulations, it must deny all parties access to that virtual currency and ensure that they comply with OFAC regulations related to the holding and reporting of blocked assets and implement controls that align with a risk-based approach.

OFAC has begun to stake out its position on certain compliance obligations for digital currency transactions, as well as OFAC sanctions for those who use digital currency for illicit transactions. OFAC also changed its position on OFAC’s sanctions search tool; the updated FAQ now reflects that such searches are possible. In essence, OFAC is trying to increase awareness of its efforts to prevent U.S. persons from dealing with sanctioned persons or jurisdictions or engaging in unauthorized transactions using virtual currencies.

Use of Blockchain Analytic Tools to mitigate sanction evasion

Multiple guidance issued by authorities across jurisdictions emphasizes the importance of implementing blockchain analytics as a fundamental part of a crypto compliance program.

To comply with the OFAC sanction program and mitigate the financial crime risk, crypto businesses are required to have an automated transaction monitoring tool in place and conduct a proper wallet screening by using blockchain analytic tools such as Crystal Explorer and Crystal Expert, which allow for the construction of carefully customized risk rules, and screen the wallet addresses against the sanction lists.

Our crypto compliance team is monitoring the recent sanction program and advising the virtual asset service providers on their crypto compliance frameworks. If you are interested in learning more, contact our team at compliance@crystalblockchain.com

The year 2023 is already well underway. January was by no means a slow month,...

NFTs: the good, the bad, and the artful scammers

How NFTs could become a new opportunity for crypto-criminals – if we’re not careful. An...