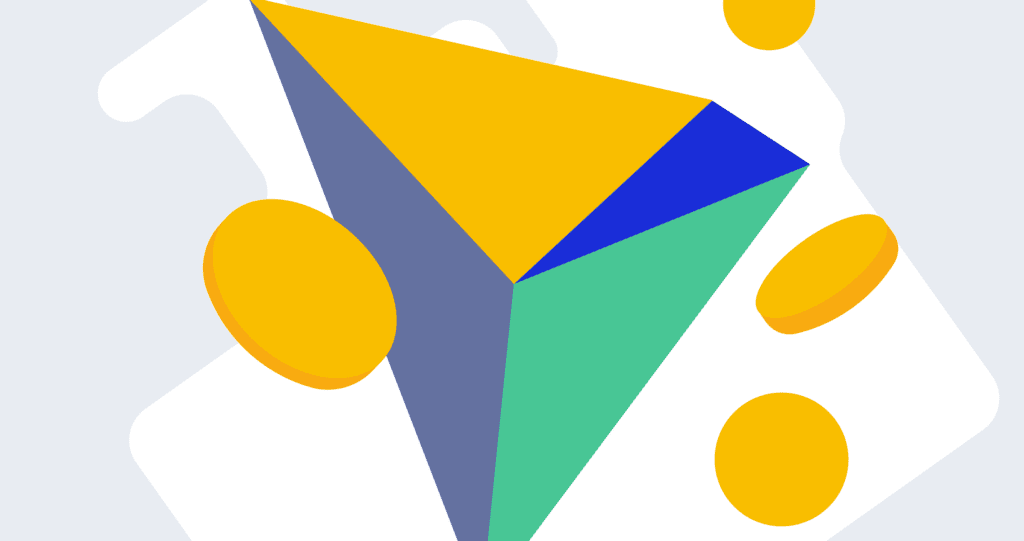 TRON is dedicated to revving the decentralization of the Internet via blockchain technologies and decentralized applications. Established in September 2017 by H.E. Justin Sun, the TRON network has delivered outstanding achievements since the MainNet launch in May 2018. In July 2018, TRON acquired the ecosystem of BitTorrent, a pioneer in decentralized services with over 100M monthly active users.

The TRON network has earned tremendous traction in recent years, with over 114 million blockchain users and trending up, with 3.9 billion transactions. TRON hosts the largest supply of stablecoins globally.

The TRON network completed full decentralization in Dec 2021 and is a community-governed DAO.

DApps: Dapps have their backend code (smart contracts) that run on a decentralized network, and not a centralized server. Tron holds many DApps on its platform, including games, decentralized finance (DeFi), exchanges, NFT collectibles, marketplaces, and social. Dapps can be decentralized because they are controlled by the logic written into the contract, not by an individual or a company.

Stablecoins: Tron announced its new stablecoin in May, USDD (which stands for U.S. Decentralized Dollar). Stablecoins are considered more valuable than the rest of the more unpredictable cryptocurrencies. Stablecoins may be backed to a fiat currency or to the price of a commodity. The Tron stablecoin is algorithmically backed. Fiat-backed stablecoins such as USD Coin (CRYPTO: USDC) are supported by an equivalent dollar amount in the bank. On the other hand, algorithmically backed stablecoins are not endorsed by physical dollars but instead utilize algorithms to balance supply and demand by incentivizing traders to keep the coin’s price stable. Here’s how it works: If USDD falls below its peg to $1, traders can exchange 1 USDD token for $1 worth of Tron. If USDD rises above $1, traders can trade $1 worth of TRON for one USDD. In theory, accruing these small but guaranteed returns should mean high frequency, and arbitrage traders should be able to maintain USDD’s price within a narrow band of around $1.

TRON Virtual Machine (TVM) has been created for the TRON ecosystem as a compact virtual machine: TVM is the runtime environment for TRON smart contracts, and each node in the network maintains a TVM entity. The TRON protocol keeps this state machine’s continuous, uninterrupted, and immutable operation. At any given block in the chain, TRON has one and only ‘canonical’ state. The TVM defines the computing rules for a new valid state from block to block. https://developers.tron.network/docs/tvm

Delegated proof-of-stake (DPoS) is the consensus system used by TRON to achieve consensus. “Delegated Proof of Stake” is like a “Proof of Stake” protocol, with a few subtle differences in how they function. Delegated PoS features a voting and delegation process that also includes user incentives. The incentive mechanism helps secure the network with the collateral staked by users.

Twenty-seven super representatives (SRs) are responsible for keeping track of the transaction history in the TRON ecosystem and validating transactions. Inside the TRON network, any account may apply to become a “witness” and everyone can vote for a witness. The top 27 accounts of witnesses are called SR. The rest of the accounts of witnesses from 28th place to 127th are so-called “Partners”, and the witness accounts after 128th place are “candidates” accounts. Only SR can create “blocks”. The votes are counted every 6 hours, and so super representatives may change every 6 hours. To prevent vicious attacks, TRON network burns 9999 TRX from the account that applies to become a super representative.

The Witness Node, the Full Node, and the Solidity Node:

Holders of Tron (TRX) coins can use them to vote and elect 27 delegates that validate transactions, known as “super representatives” (SRs). Super representatives set up witness nodes responsible for constructing blocks, verifying transactions, and then writing those transactions to the blockchain. These users are also authorized to help with Tron’s governance, proposing partnerships, and voting on protocol decisions.

You can think of full nodes as the entry point to the Tron network. Full nodes maintain all of Tron’s transaction records, provide an application programming interface (API) service, and are responsible for sending blocks and transaction data to the network.

Like Tron full nodes, solidity nodes also provide an API service, but their primary function is to sync solidified block data from other full nodes. This process must happen to connect new nodes to an existing blockchain and for wallets to function correctly, among other things. Following a Tron core update, full nodes now support the query of solidified blocks, meaning users no longer need to deploy solidity nodes.

Available as a free demo version, SaaS, API, and for on-premises installation. Engineered by Bitfury.